When we started with Department of Accumulated Thoughts (DAT) in 2013 our intention was to create a fun and absurdist survey. What we soon realized was that people took the opportunity to tell us what they really think of the area they live in. The cubicle acted as a station point: moments where one can sit down and talk to us who were eager to listen. The survey acted primarily as a framework, an icebreaker. For the last edition of DAT, we ventured to Brooklyn to get a slice of people’s thoughts. From July 2014 until January 2015 we went to different parts of Brooklyn: Greenpoint, Williamsburg, Bay Ridge, East New York, Dumbo, Fort Greene, and inside the Brooklyn Museum. Although this does not cover the entire scope of the borough as we missed quite a few neighborhoods, the goal of this project was to catch a snippet of the goings-on of Brooklyn and a task for us to go outside our studios and get a glimpse of what other people are doing. Our conversations with people were wonderful, some shared their concerns about the neighborhood; their happy and painful stories; some were pessimistic on where Brooklyn was heading, while others hope for a better future. We wish we had more time to cover Brooklyn, but for now we have an archive of fleeting exchanges with generous people willing to give their time to say hello. 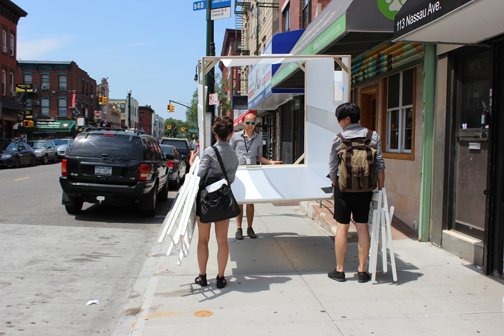 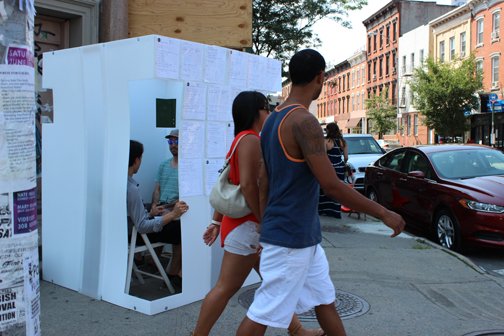 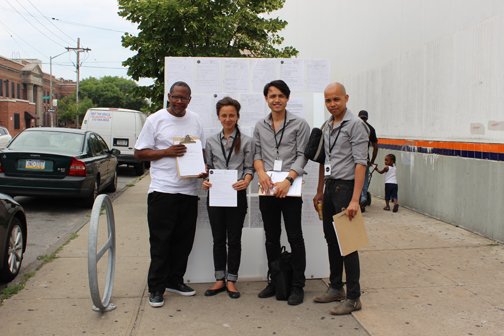 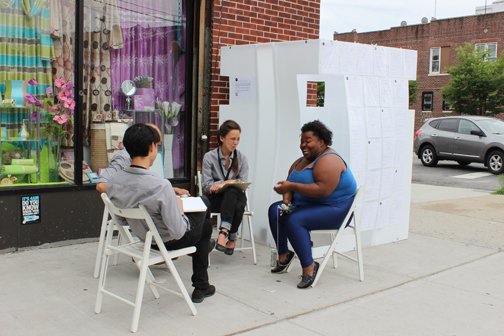 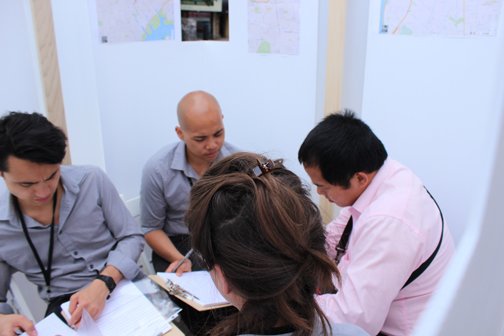 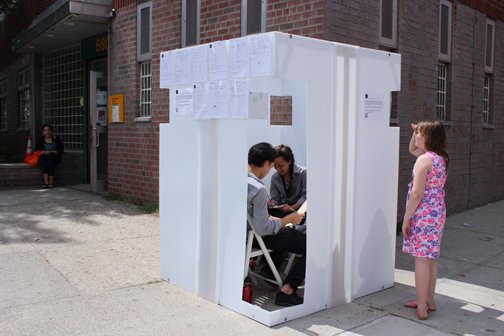 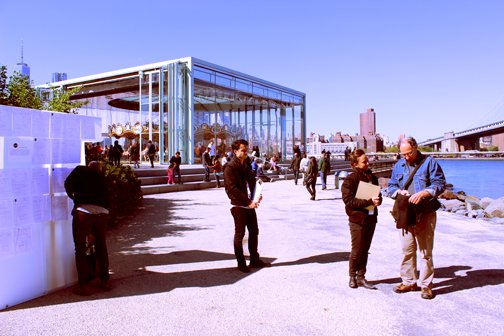 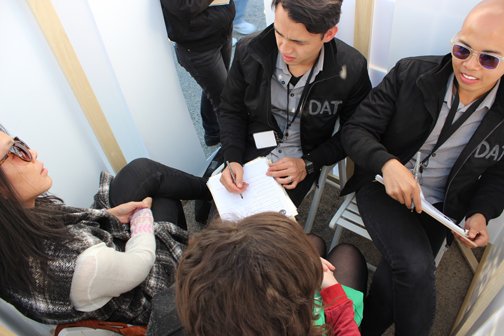 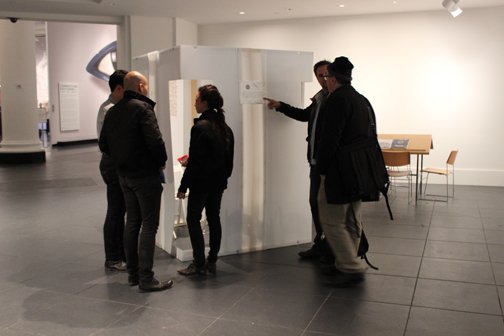 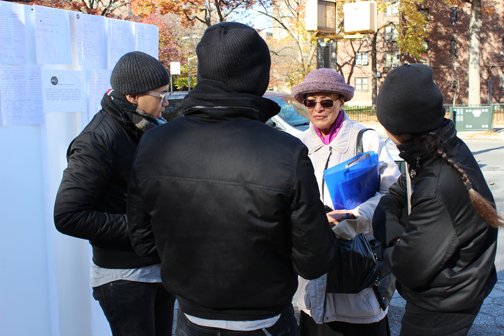 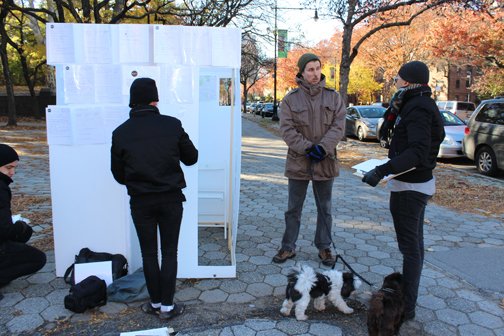 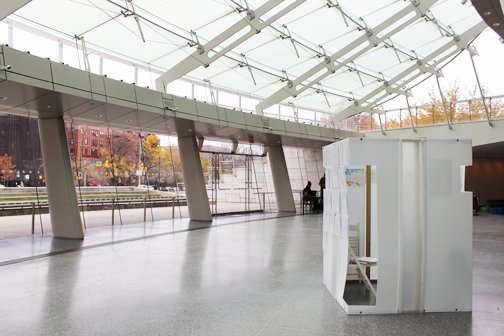 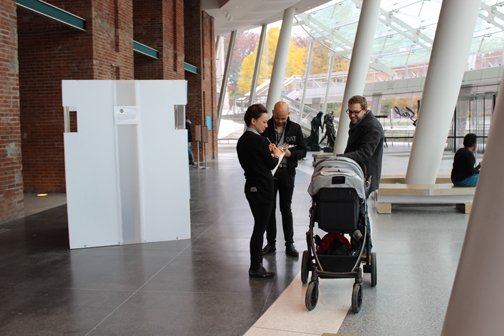 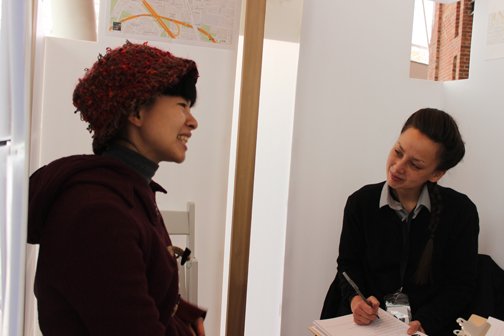 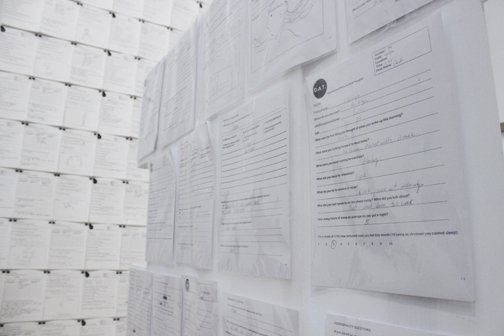 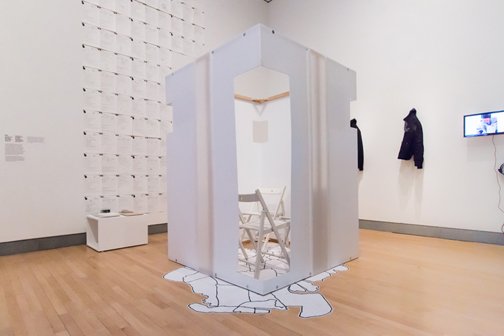